The piece is based on a novella, ‘Man in the Holocene’ by Swiss author Max Frisch, adapted by Van der Aa and dramaturg Madelon Kooijman. The plot revolves around Mr Geiser, a widower living alone in a remote village, who fears he is losing his memory. Heavy rains have started landslides and the hills outside his house are starting to erode, as a parallel to his deteriorating memory. The boundary between exterior and interior blurs as Geiser becomes increasingly desperate to find a last moment of clarity, about himself, nature and civilisation.

‘The Book of Water’ combines on-stage action and music with film. The performance stars actor Samuel West and a string quartet from Ensemble Modern (live), with actor Timothy West and soprano Mary Bevan (on film). The film is projected on multiple surfaces around the performances, extending the space of the stage. As always in Van der Aa’s work, there is a seamless interaction between the film projections and the performers on stage.

For general information and tickets: labiennale.org

From 8-18 November 2022 the work will tour Germany, Belgium and the Netherlands, with its German premiere in Frankfurt on 8 November. The Dutch premiere will be on 11 November in Amsterdam’s Muziekgebouw. A tour of Asia will follow in spring of 2023. For details of the November performances, see vanderaa.net.

The Book of Water 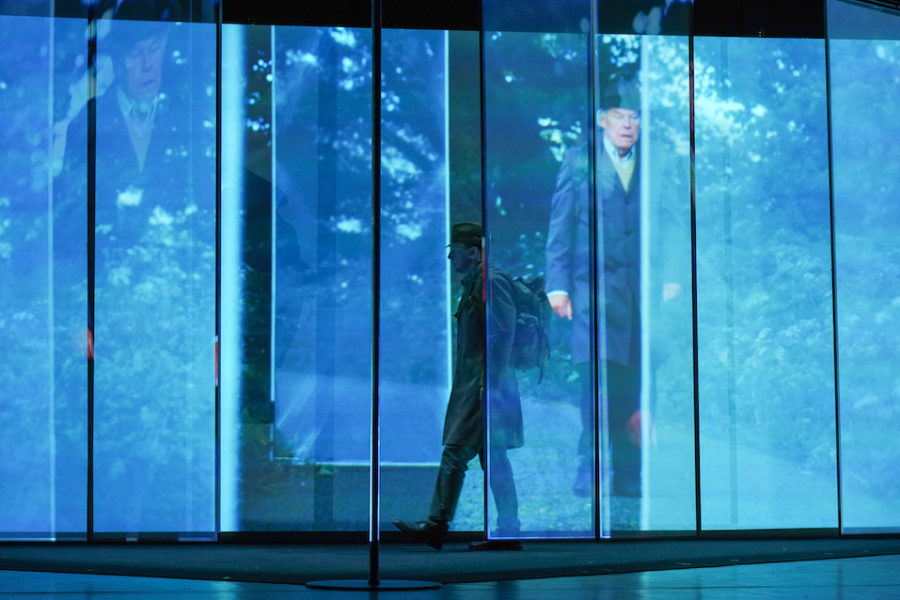 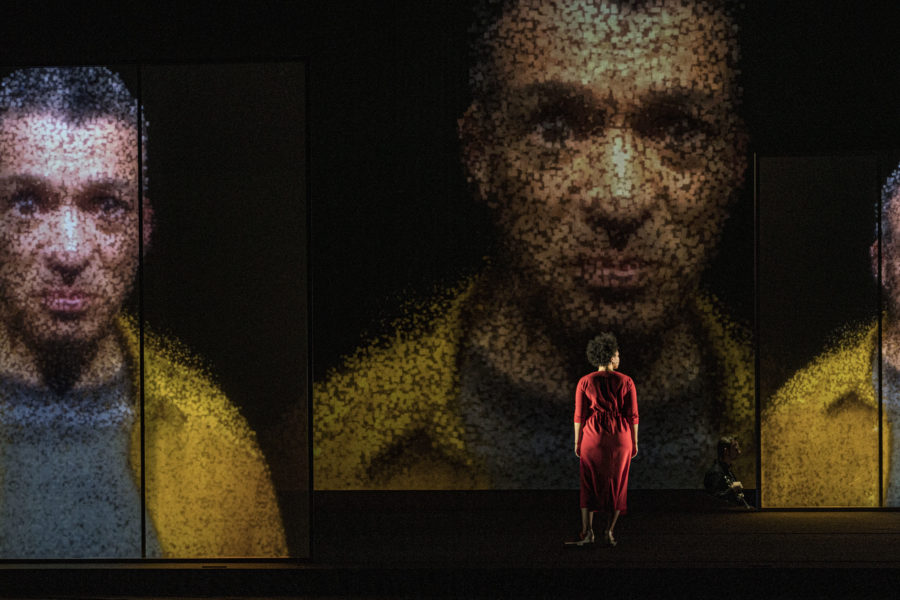 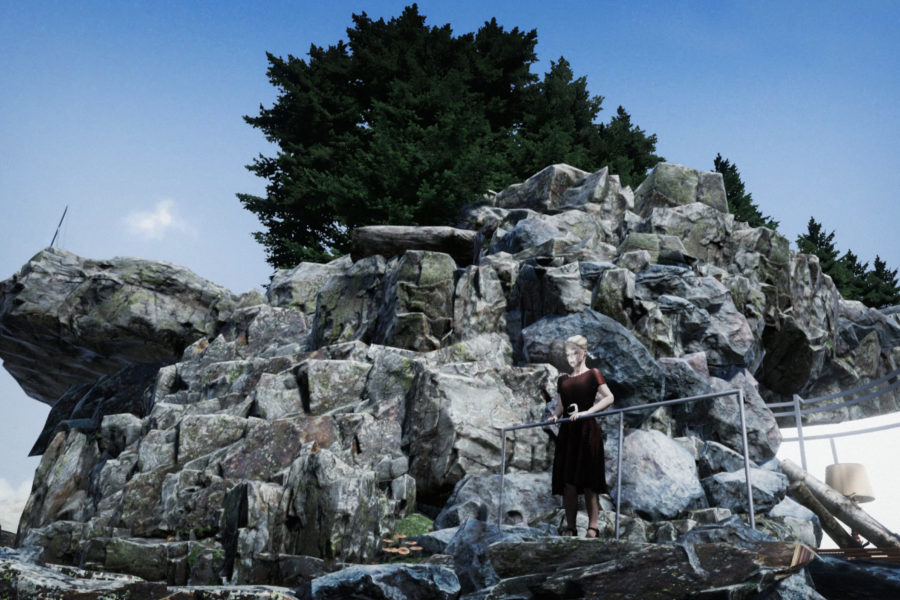 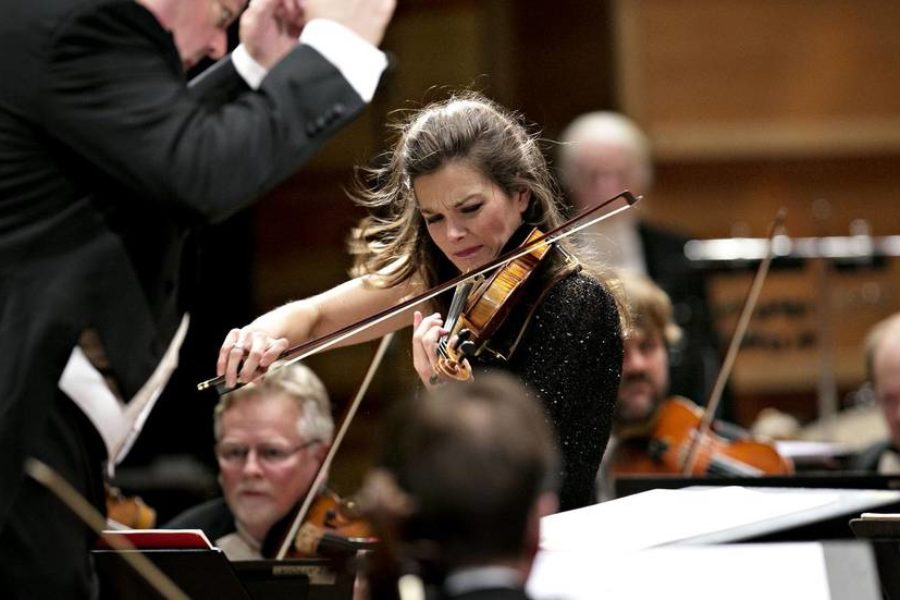 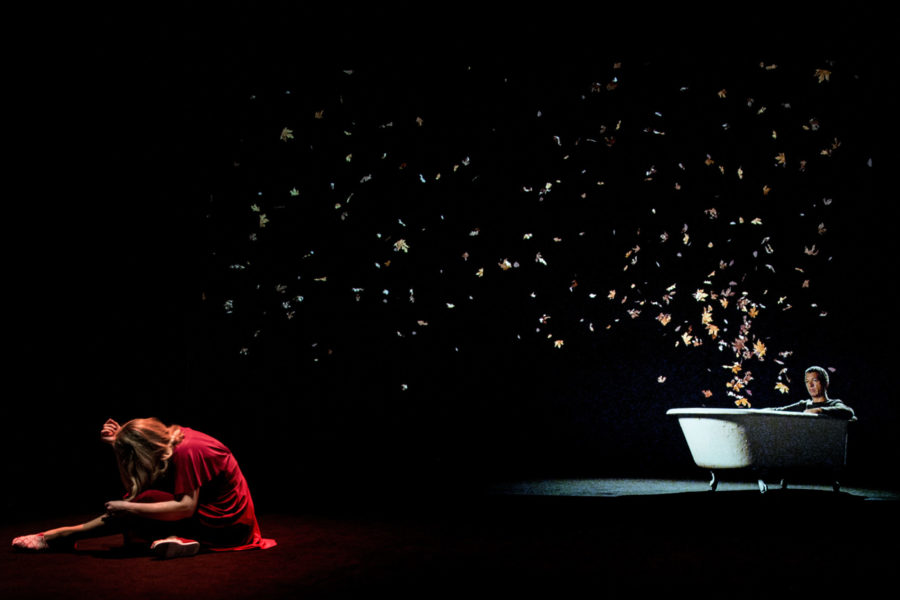 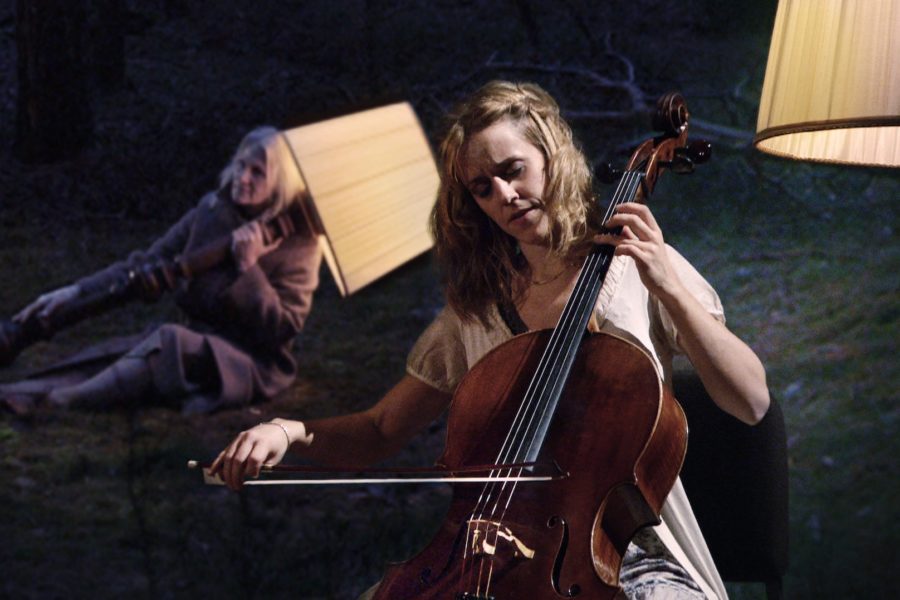 Michel van der Aa is a truly multidisciplinary figure in contemporary music. A unique voice, he combines composition with film and stage direction, and script writing. Classical instruments, voices, electronic sound, actors, theatre and video are all seamless extensions of his musical vocabulary.

The Book of Water (Dutch premiere)